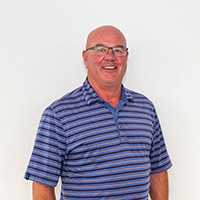 Greg has over 43 years experience in the glass and glazing business as a 5th generation Goldfinch. Over the years he has worked in all facets of the Company from installation to sales, estimating, and project management. He currently provides strategic direction to the Company and has recently provided oversight of the construction for Goldfinch’s new 83,000 square foot Headquarters building. In 2013, Greg co-founded Aurora Systems, Inc. (dba AD Systems), a Company focused on high-performance sliding door systems. After years of strategic advancement, the business was sold to Allegion PLC in 2018. He has been involved in a number of community service organizations including several years of service at the Greater Everett Community Foundation on the Board of Directors and as President. 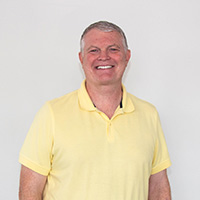 Scott Murphy joined the Company as COO in 2008 and in 2014 was promoted to President. Prior to joining the Goldfinch team, Scott served as Vice President of Finance for Safeco Insurance Company where he held a number of senior level finance positions over an eight-year period, including two years as the CFO for Safeco Surety. His current Goldfinch responsibilities include day-to-day leadership of the entire Company. In addition to his role at Goldfinch, Scott has served on the Everett City Council since 2013 and since 2006 has been a member of the Board of Directors for Mountain Pacific Bank, a $500 million community bank headquartered in Everett, Washington. In 2013, Scott co-founded Aurora Systems, Inc. (dba AD Systems), a Company focused on high-performance sliding door systems. Scott assisted in the sale of the business to Allegion PLC in 2018. Scott is a graduate of the University of Washington with a BA in Business Administration. 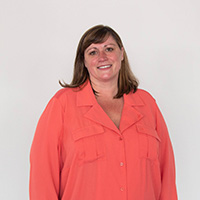 Jennifer joined Goldfinch in 2015 as the Accounting Manager and was promoted to Controller in 2017. Through her expertise in accounting and finance she was recently promoted to Vice President of Finance and joined the Executive Leadership Team in 2020. Jennifer’s current responsibilities include reporting, accounting, and financial management. Jennifer has over 23 years of accounting experience focused on construction. Jennifer is a graduate of Washington State University with a BA in Business Administration. She enjoys spending quality time with her family and friends in the outdoors- Go Cougs! 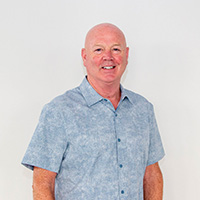 Geoff retired from day-to-day operations as Vice President of Goldfinch in March 2020 after nearly 45 years of service as a 5th Generation Goldfinch. Before retirement, Geoff was responsible for the development of Goldfinch’s new Headquarters in Everett leaving his legacy behind for the next generation. He remains active as a Senior Advisor to the Company. He is also a Founding Board Member for the Washington Association of Signatory Glazing Contractors. In addition, Geoff serves as Co-Chair for the Local 188 Glaziers Pension Fund. Geoff served as Past Chairman of the Joint Apprenticeship Training council for Residential Glaziers, Past Trustee for the District Council 5 Apprenticeship & Training Fund. Geoff has been involved in a number of community service organizations over the years including Rotary Club of Everett, Providence Festival of Trees, Past President of North Everett Little League and Past board member of Rainbow Services.